What is a Right of Occupation (ROO)?

RRK Legal explain all in this blog!

A Right of Occupation (ROO) is a clause that can be included in a will to allow someone to reside at your property after your death. A ROO allows one to ensure someone that is living with them will not be made homeless if one passed away whilst they were still living there.

Why would a ROO be considered?

So, a ROO can be used in many different scenarios. Some of the scenarios are explored below:

Mr Johnson has 3 adult children who are all married and have children of their own. Unfortunately, Mr Johnson’s youngest son Chris, has separated from his wife and has moved in with Mr Johnson until he gets himself back on his feet.

Mr Johnson wants to leave his estate equally between the 3 children but may want to include a ROO in his will to ensure Chris has somewhere to stay if Mr Johnson passed away whilst Chris was still living in his property. In this scenario however, Mr Johnson may want to restrict the ROO to maybe 2 years rather than a Full-Life Residency as this should give Chris ample time to find alternative accommodation.

Mr and Mrs Jones are married and have 2 children each from previous marriages.

Mr and Mrs Jones want to leave their individual shares of the property to their own respective children without hindering or creating difficulty for each other. A ROO could be used to simplify this situation too.

Mr Jones, for example, could leave his share of the property to his children on his death via a Trust and leave a ROO in the will to protect Mrs Jones too. This ROO would be for the entirety of Mrs Jones’ life so Mr Jones’ children could not force her to sell the house during her lifetime thereby providing a roof over Mrs Jones’ head for life.

Mr and Mrs Jones may also want to give each other a ‘Right to Substitute’ within the ROO in this scenario to allow the survivor to substitute this property for a different one if need be.

Things to consider when discussing a ROO

-Length of time for the ROO

-Would the ROO end if the occupier remarried?

-Would the ROO end if the occupier moved a new partner into the property?

-Would the ROO end if the occupier didn’t look after the property?

There are many things to consider when having your wills drafted. This is why it’s imperative you speak to someone who is experienced, knowledgeable and a specialist in this area of law.

RRK Legal provide specialist advice in the Midlands, Worcestershire, Staffordshire and beyond! Our consultants have decades of experience between them and have dealt with pretty much every scenario you could imagine!

Get in touch today! 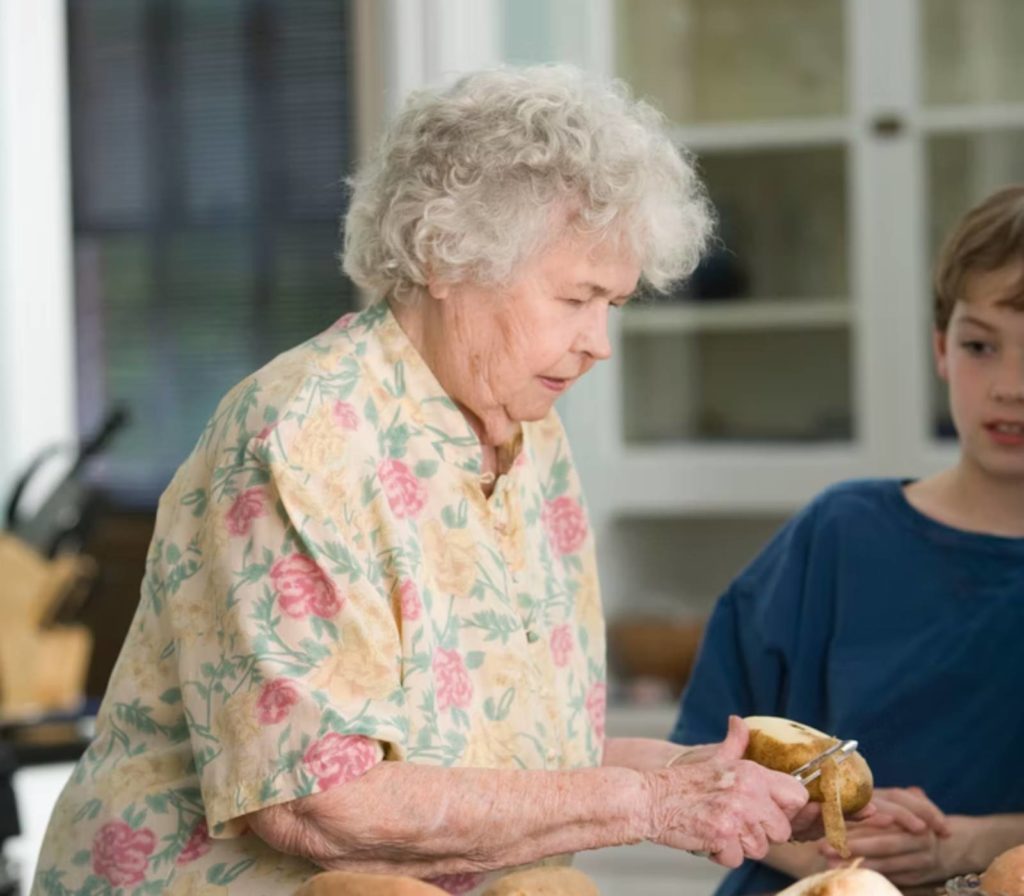 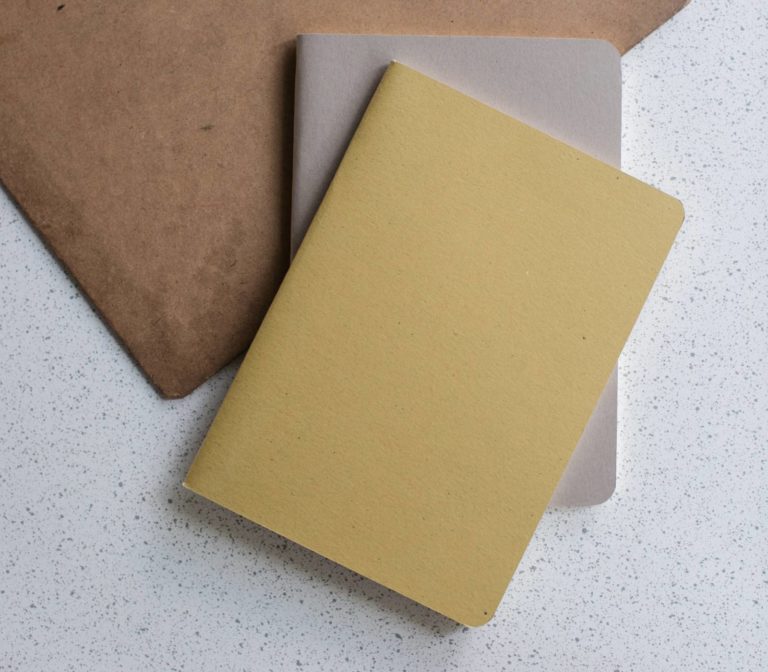 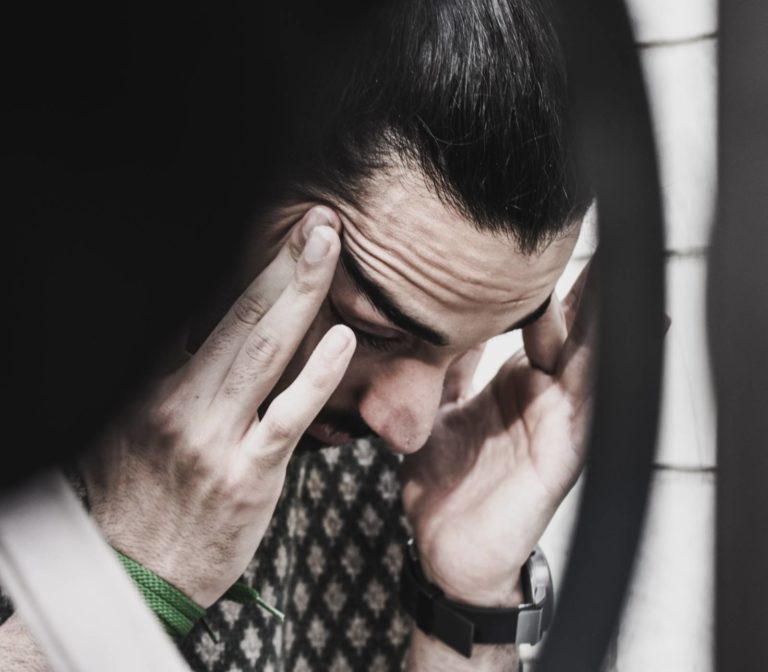 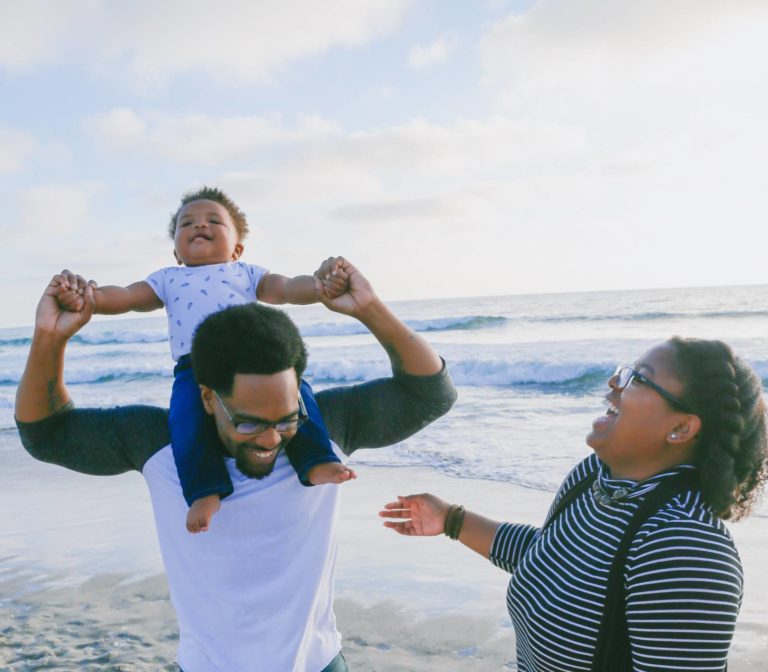 What is a Protective Property Trust (PPT)? 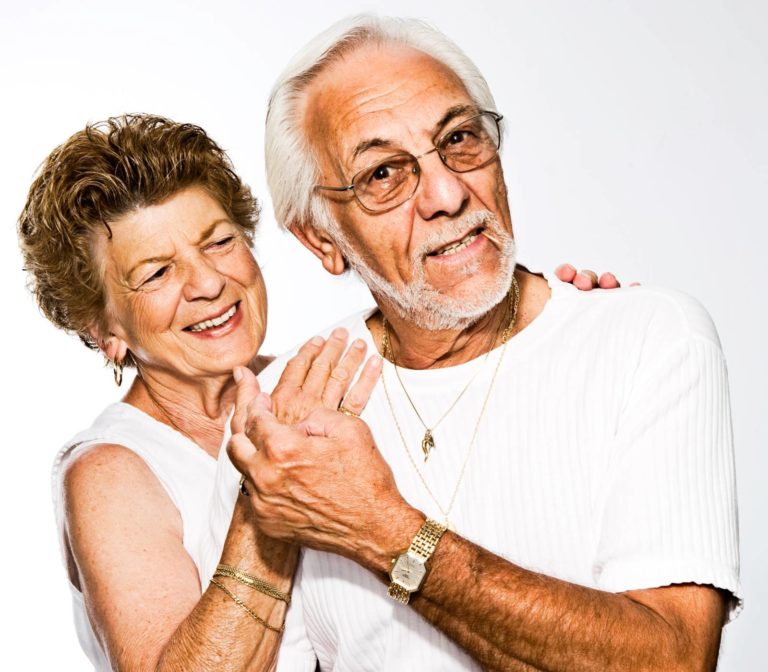 What are Lasting Power of Attorney documents? 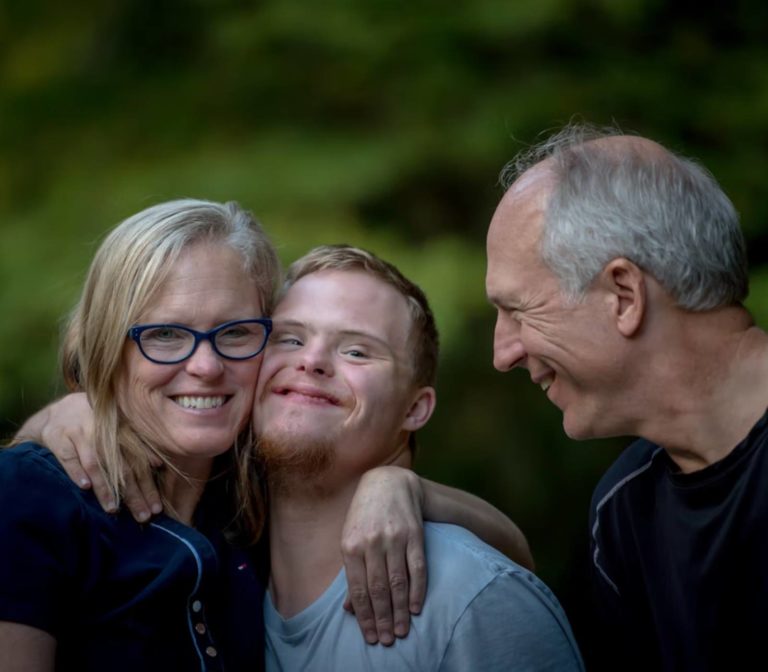 What is a Disabled/Vulnerable Person’s Trust? 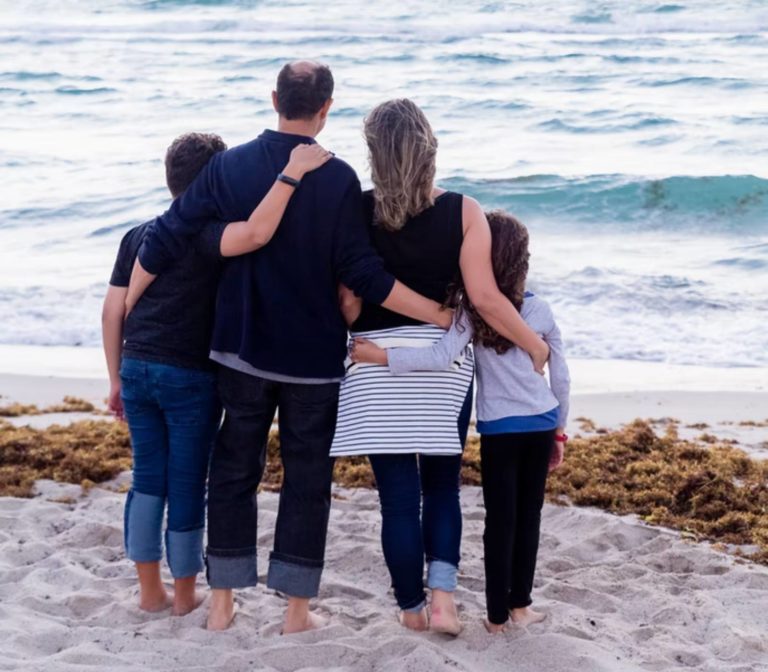 Myths & Misconceptions Around Will Writing

We use cookies on our website to give you the most relevant experience by remembering your preferences and repeat visits. By clicking “Accept”, you consent to the use of ALL the cookies.
Cookie settingsACCEPT
Manage consent

This website uses cookies to improve your experience while you navigate through the website. Out of these, the cookies that are categorized as necessary are stored on your browser as they are essential for the working of basic functionalities of the website. We also use third-party cookies that help us analyze and understand how you use this website. These cookies will be stored in your browser only with your consent. You also have the option to opt-out of these cookies. But opting out of some of these cookies may affect your browsing experience.
Necessary Always Enabled
Necessary cookies are absolutely essential for the website to function properly. These cookies ensure basic functionalities and security features of the website, anonymously.
Functional
Functional cookies help to perform certain functionalities like sharing the content of the website on social media platforms, collect feedbacks, and other third-party features.
Performance
Performance cookies are used to understand and analyze the key performance indexes of the website which helps in delivering a better user experience for the visitors.
Analytics
Analytical cookies are used to understand how visitors interact with the website. These cookies help provide information on metrics the number of visitors, bounce rate, traffic source, etc.
Advertisement
Advertisement cookies are used to provide visitors with relevant ads and marketing campaigns. These cookies track visitors across websites and collect information to provide customized ads.
Others
Other uncategorized cookies are those that are being analyzed and have not been classified into a category as yet.
SAVE & ACCEPT